Who are Be Mindful Fife?

Find out more about Mindfulness

Why Do Mindfulness
Find Out More
1
1 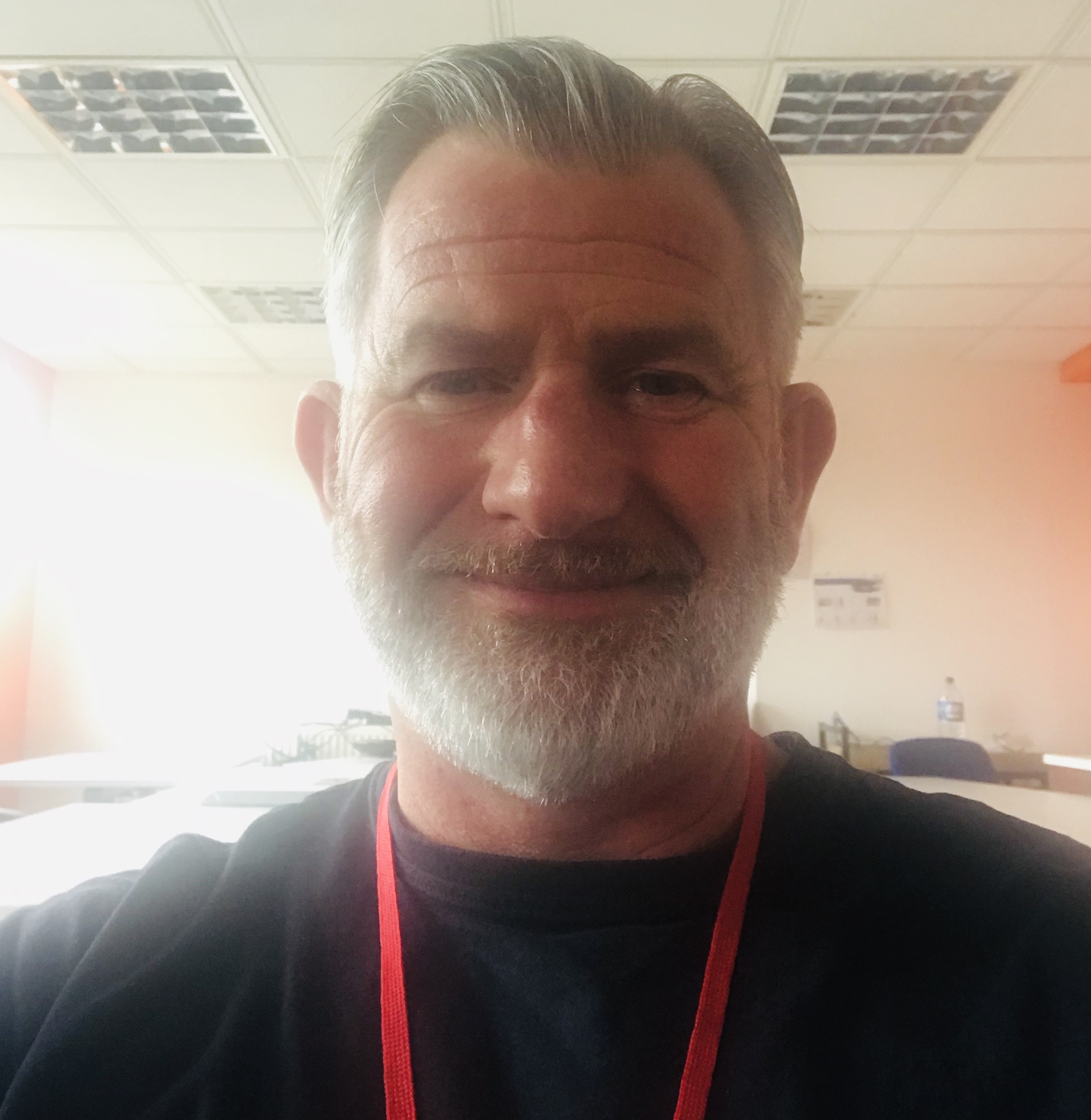 Dr Bill Paterson loves people. Family, friends and human interaction have always been important to him. His career path is unique, and it enabled Bill to experience working with young and old from nearly every walk of life.

Bill regularly works with paramedics, doctors, nurses, teachers, young people, and with police officers and veterans. He also offers 1-2-1 sessions for those unable to attend groups and Supervision sessions for mindfulness teachers.

Bill is currently part of Mindful Nation Scotland, and its quest to bring mindfulness training to MSPs and staff at Holyrood Parliament. Mindful Nation Scotland was launched in the Parliament 17 September 2019. As a father of two sons, a former academic that taught Feminist theory in Scottish universities and deeply concerned with the high suicide rates amongst young men in Scotland, he completed his Initiation Weekend with the Mankind Project in November 2019. Bill is a keen supporter of mens groups, and the role mindfulness and compassion plays in these groups. He is also part of a research project studying the impact of mindfulness and compassion training on perceptions of masculinity.

Bill also works as a consultant with Allichat – a company developing Artificial Intelligence within an App to support the mental health of  young peoples.

Do you often feel a sense of dis-ease at being in your day and living your life?

Are you looking for space to stop, notice what is actually going on and respond with appropriate action?

You are not alone. Modern life places significant demands on our time, attention and energy. We live hectic lives with competing demands and expectations that often leave us feeling exhausted, stress, anxious or with low mood. Mindfulness when delivered by experienced and qualified trainers can provide the tools and attitudes to provide the space in our lives to discover the barriers to living a life with space, grace, purpose and meaning.

Who are 'Be Mindful Fife'?

We provide Mindfulness, Compassion and Resilience training to all ages throughout Scotland. Drawn from diverse career and professional backgrounds, all of us are trained to the highest level. Quality assurance is ensured by all facilitators completing the necessary modules and retreats required for the Mindfulness Teacher Training pathway with the Mindfulness Association. This teacher training pathway is recognised and validated by the UK National Listing of Mindfulness Teachers. To meet these very high standards each of us at Be Mindful Fife are supported in our mindfulness teaching via regular supervision from NHS professionals and/or the Mindfulness Association.

“If mindfulness is practiced with tolerance, forgiveness and compassion for the self and others, it will never be a fad.”

Where to find us